Will There Be Social Media in the Future? 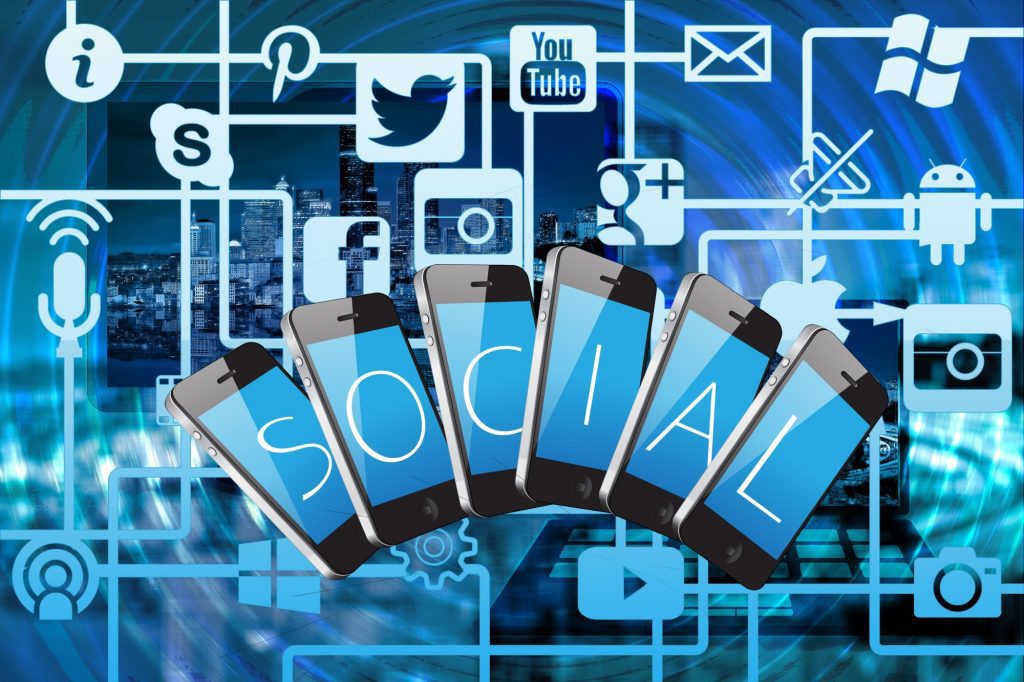 Social media is one of the biggest parts of our modern lives. Nearly 70 percent of Americans have a Facebook account. On top of this, some of us use Twitter, Snapchat, Instagram, and more: what will social media in the future look like?

This is an important question to ask as social media isn’t all fun and games. Social media marketing is a vital part of marketing for many businesses, too.

In this guide, we’ll take a look at a few different ideas of what future social media will look like and work like. Are you ready to jump into the future with us? Then read on!

Countless numbers of people already engage with brands’ videos on social media. This will become even more popular in the future as mobile internet speeds improve and video becomes even more accessible.

We can also expect to see more brands using live videos in their marketing, especially to promote events such as conventions or conferences.

We’ve all heard of social media influencers. People like Kylie Jenner and Selena Gomez but the future of social media marketing will also depend on microinfluencers. These are people with smaller follower counts of around 10K, who can reach more targeted niches.

They can also target groups of people who don’t follow traditional influencers and at a lower cost, too.

Virtual Reality and Augmented Reality Will Be Commonplace

We’ve already seen augmented reality in some of our apps. Google Translate’s ability to translate printed text it finds in images is one example. In the future, social media platforms will have to take advantage of augmented reality too.

This will be great for companies: for instance, clothes stores could allow people to model clothes without having to order them first, all from within social media apps.

Virtual reality will also become popular as technology becomes more accessible. For instance, a small virtual reality headset would allow people to chat with friends and family as though they were really there.

We’ll Be Able to Shop From Our Social Media

Instead of having to go to a company’s website if we want to buy from them, we’ll soon be able to buy directly from within social media. We could soon be saving payment information to our social media profiles and buying with the tap of a thumb, without ever leaving our timeline.

Customer Service Will Be Social Media-Focussed

How We Can Help

We’re experts in marketing and can help you achieve your social media marketing goals and help you adapt to changing technology. For more information about our services and pricing, get in touch with us!